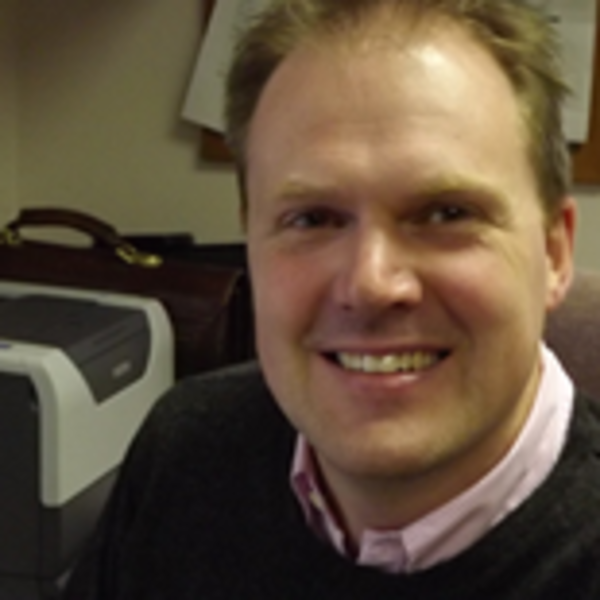 I graduated from the University of Dundee with honours in 1999 after first obtaining a BSc (hons) in Pharmacology. After working in hospital and general practice I developed an interest in eye health, obtaining my membership to the Royal College of Ophthalmologists in 2005. In 2007, I decided to combine my GP training with my interest in ophthalmology and became a GP with Special Interest.

I joined St Paul’s Medical Centre in 2009 (now part of Carlisle Healthcare) and have worked part time in general practice while developing a community eye service in Carlisle and Workington. In recent years, I have also co-authored 3 papers aimed at GP education on eye health, in the British Medical Journal.

BACK TO MAIN INDEX